One evening, Officer David Weber of the Warren, Ohio, Police Department responded to a car crash involving a vehicle that went off the road, struck landscaping, and caught fire.

Upon Officer Weber’s arrival, the car’s cabin was filled with smoke, and the doors were locked. The driver of the vehicle was having a medical emergency and was conscious, but unresponsive.

Using his baton, Officer Weber broke out a rear window of the car. As he opened the door, he saw flames coming from under the rear seats of the vehicle. He jumped away from the car and fell onto the ground as the flames flashed around him. Officer Weber returned to his feet, cut the driver’s seatbelt, and safely removed the driver from the vehicle. 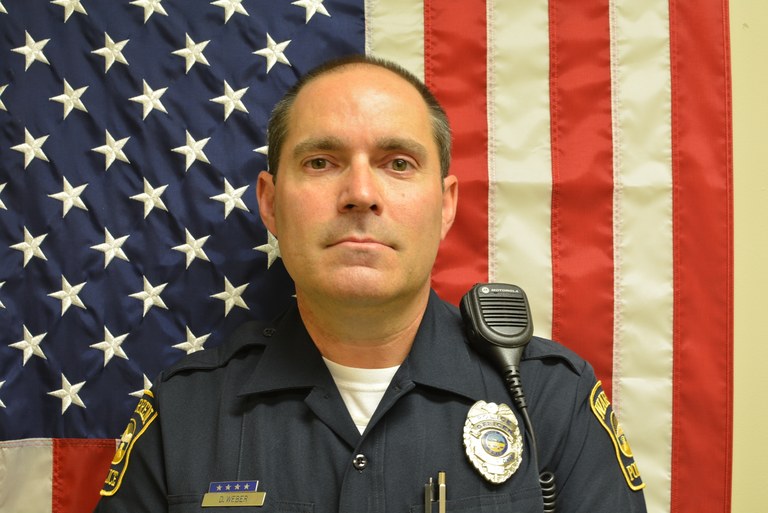