K-9 Officer Daniel Sperano of the Smyrna, Georgia, Police Department was working an off-duty job when a concerned citizen told him about a man acting strangely on a nearby bridge. When Officer Sperano arrived at the bridge, the individual was attempting to jump into the river, saying he wanted to die.

The officer immediately grabbed the man, a United States Navy veteran, and prevented him from jumping. They struggled for over 3 minutes as the individual pleaded with the officer to let him die. Officer Sperano, a United States Army combat veteran, never gave up on the man and subdued him until additional officers and medical personnel arrived on scene to assist. His quick thinking, compassion, and disregard for personal harm saved the man’s life. 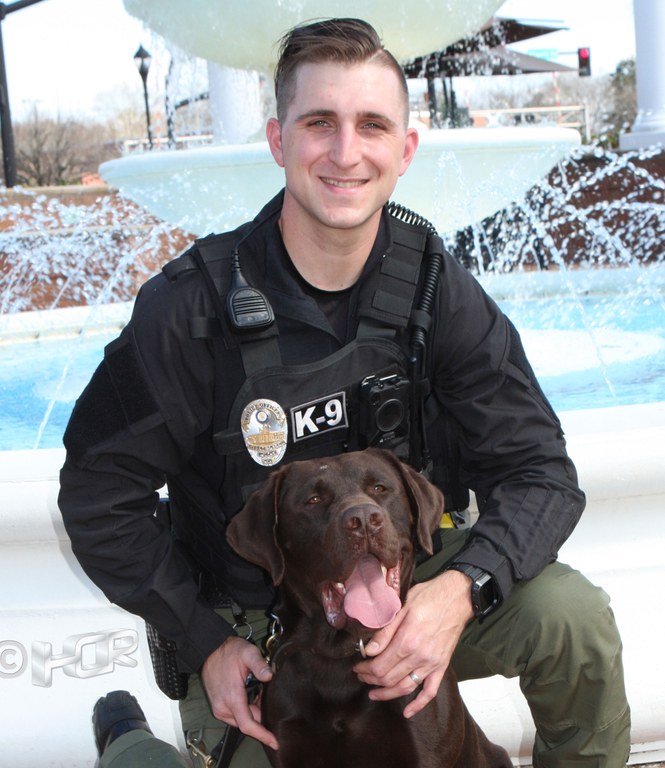