One afternoon, Officers Christopher Cerny and Garry Lamour of the New York Police Department Transit Bureau, assigned to a transit patrol post in a busy Manhattan subway station, were alerted by a station agent that there was a report of a man on the train tracks.

The officers ran to the subway platform where they saw the victim, a 32-year-old man, lying on the tracks and unresponsive. Officer Lamour began a flagging technique that signals the incoming train to stop. Because it would have taken several minutes to cut the power to the electrified third rail and the man was in danger of being electrocuted, the officers immediately jumped from the platform and down to the tracks to remove him.

Officers Cerny and Lamour lifted the victim onto the platform and rendered first aid until paramedics arrived and took him to the hospital, where he was expected to fully recover. An investigation revealed it was likely the man suffered a seizure, causing him to fall while waiting for the train.

Interestingly, despite how busy the subway system is and how even the most minor delays can cascade into major service issues, the rescue was so well-executed that there were no interruptions to train service beyond the paused incoming train. 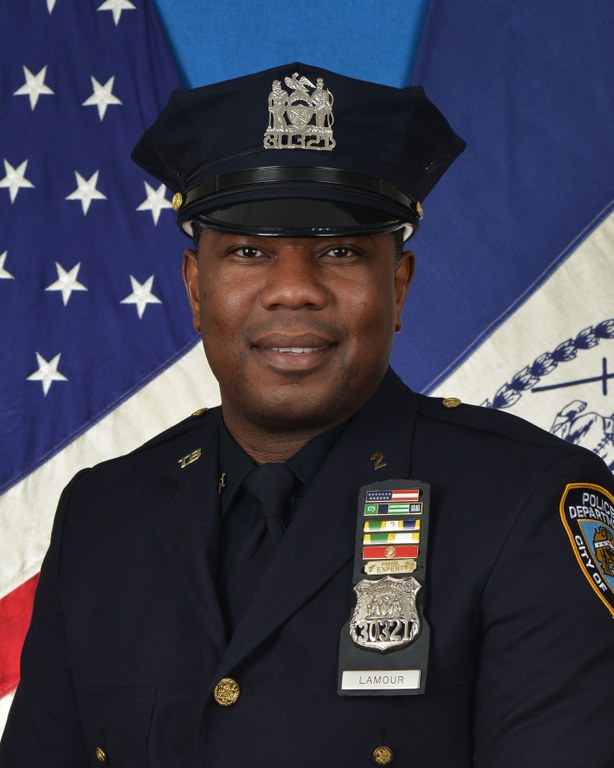