On one of the busiest boating days of the season, Lance Corporals Thomas Buckhannon and Dale Tanner of the South Carolina Department of Natural Resources were patrolling the area near Little River, South Carolina, when they saw an individual floating facedown in the water.

Buckhannon and Tanner rescued the victim from the water and immediately began rendering aid. They then coordinated with the U.S. Coast Guard and emergency medical services (EMS) for a helicopter to meet them at the nearest safe off-load point.

The helicopter expedited the victim to the hospital. EMS and the hospital doctors and staff credited Buckhannon and Tanner’s actions on scene, including the immediate aid, and the expedited transport as the key events that saved the young man’s life. The victim was in a coma for over a week but was able to walk out of the hospital less than 2 weeks after the accident. Investigation determined the victim hit a wave and struck his face on the jet ski’s handlebars, breaking his orbital socket and fracturing his skull. It is believed he had been facedown in the water for 3-5 minutes. The quick action that day by Lance Corporals Buckhannon and Tanner saved the young man’s life. 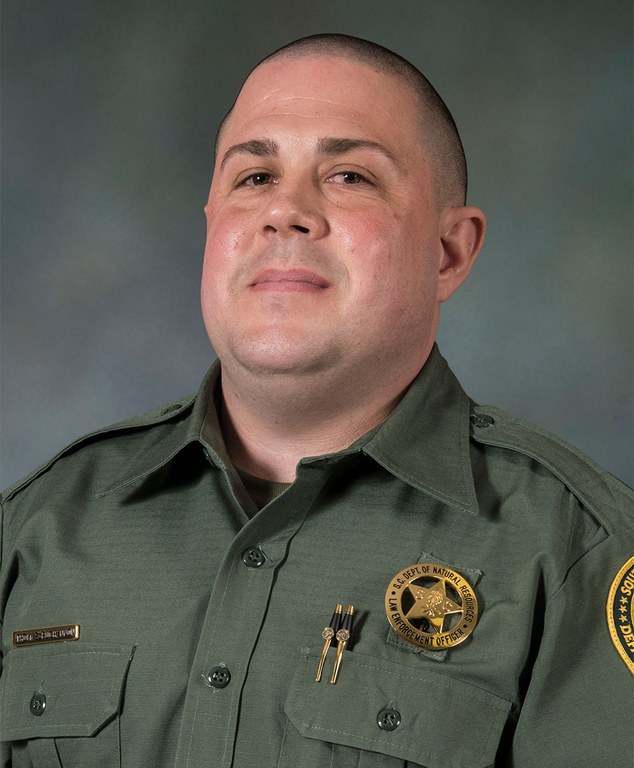 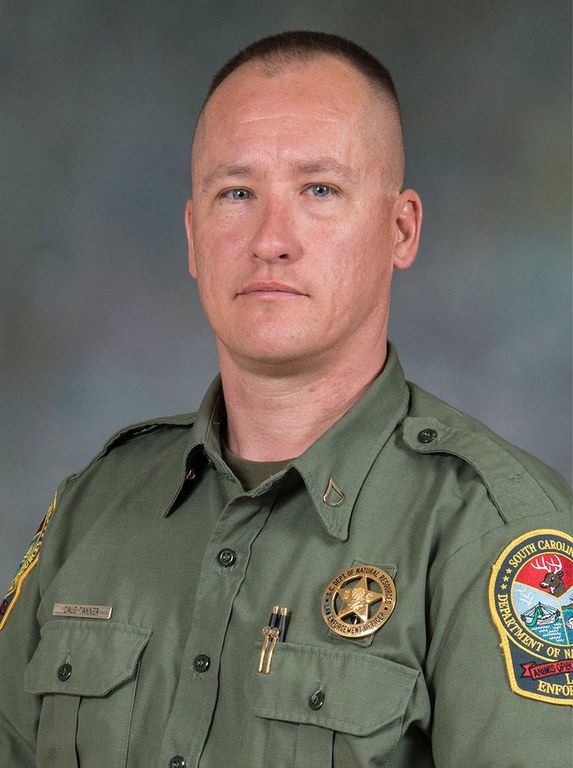