Deputy Mark Runkle of the York County, Pennsylvania, Sheriff’s Office was conducting a security sweep on the seventh floor of the county's judicial center when a male juvenile approached the metal and glass railing overlooking the atrium. He put one of his legs over the railing as if he was going to jump or fall. Deputy Runkle took immediate action and pulled the boy—distraught over a recent court hearing—to safety. The juvenile was transported to a local hospital for evaluation. 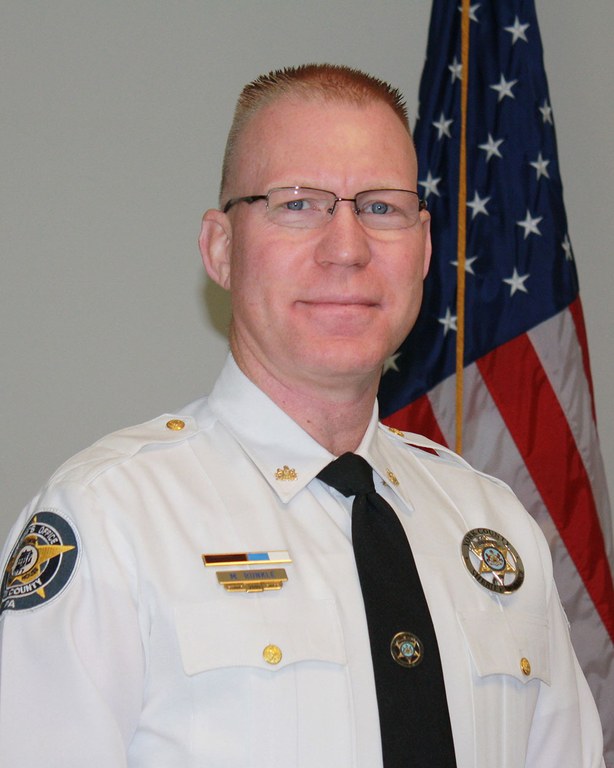