Officer Bruce Giovanelli of the Derby, Connecticut, Police Department attended his young nephew’s birthday party in Tampa, Florida. Children played in an in-ground pool. During the celebration, an eight-year-old boy fell into the water and lost consciousness. Officer Giovanelli was in the house when two panicked mothers hurried inside, saying that a child had drowned.

The officer ran outside and saw a lifeless boy next to the pool. A man who said he had CPR certification knelt beside the child. Officer Giovanelli identified himself and advised that he also had CPR training. The officer determined that the boy had no pulse. As the other man began compressions, Officer Giovanelli asked the frantic parents to leave the area.

Some 4 minutes later, the officer felt a pulse. Then, the boy began to choke and started to cry. Local police and paramedics arrived, and a helicopter transported the child to an area hospital. Officer Giovanelli visited the boy at the facility the following day and learned that he made a full recovery and would be released shortly. Officer Giovanelli said that this incident demonstrates the importance of CPR certification. 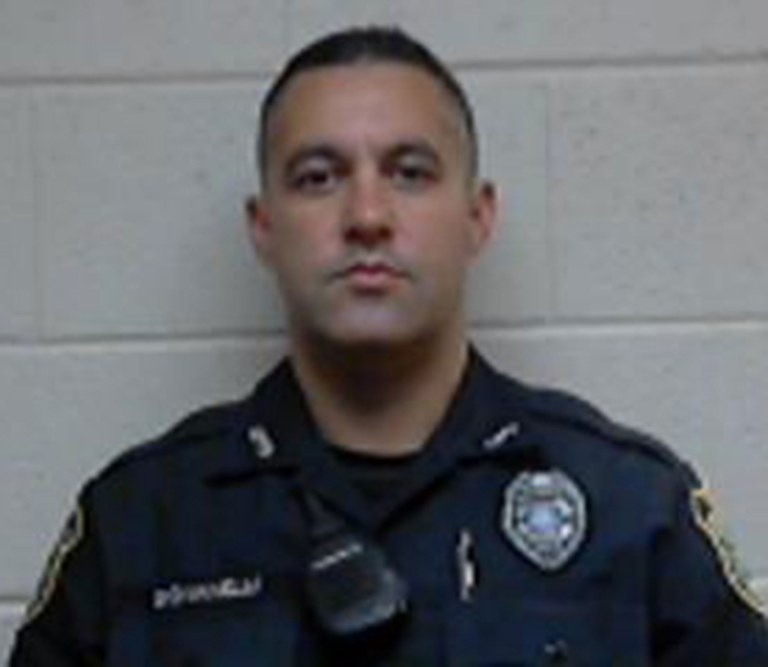