Officers Harold Gonzalez and Tyler Williams of the Camillus, New York, Police Department were on duty when they received a 911 call about an apartment building fire. When they arrived, they saw flames coming from what appeared to be the structure’s attic.

As Officers Gonzalez and Williams ran toward the building, they heard calls for help. A neighbor on scene told them people were inside, although he did not know how many or where they were.

Without hesitation, Officers Gonzalez and Williams broke a window using their batons to gain entry and immediately began searching for and calling out to the residents. They found the first victim in an upstairs bedroom directly below the fire. This resident advised another person was asleep in a different apartment. The officers quickly found the second victim, woke him, and led both to safety outside. Due to the quick response of Officers Gonzalez and Williams, the two residents escaped harm. 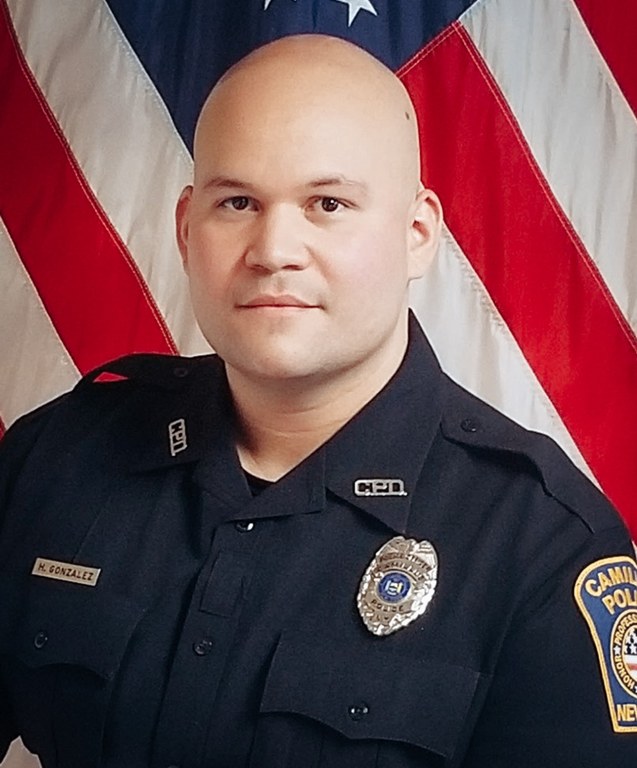 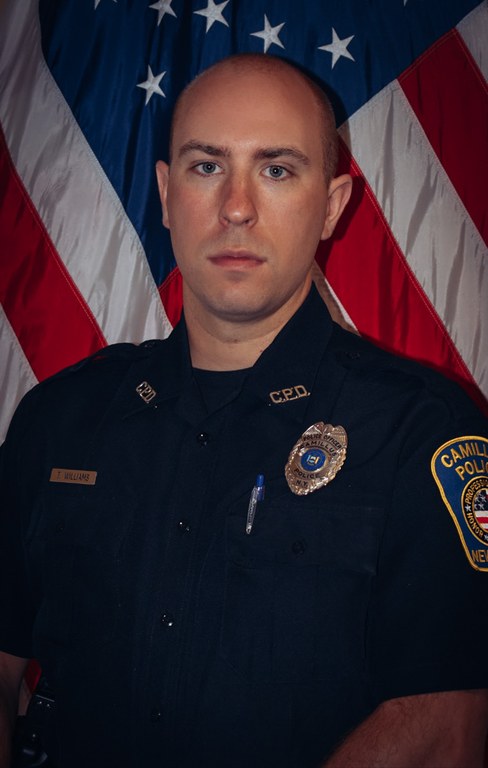