While on patrol, Officer Bill Beaudette of the Saint Paul, Minnesota, Police Department observed a large cloud of smoke and immediately drove to the area to investigate. When he arrived, he saw a duplex on fire.

The officer alerted the fire department and immediately went inside to rescue the residents, one of whom told him that there may be unattended children in the lower unit of the home.

Officer Beaudette wanted to wait for the fire department, but with the house quickly filling up with smoke and the fire out of control, he knew he had to act. He kicked the door of the lower unit open and found four children. They were home alone; their father had left the house earlier in the day.

“I did what 95% of the police department and fire department would do. I was just in the right place at the right time,” said Officer Beaudette.

According to the deputy fire chief of the Saint Paul Fire Department, “One of the things we know about young children and fires is that they become scared, and … hide under beds, … in closets, trying to get away from the smoke that’s coming into the building. It’s a death trap.” 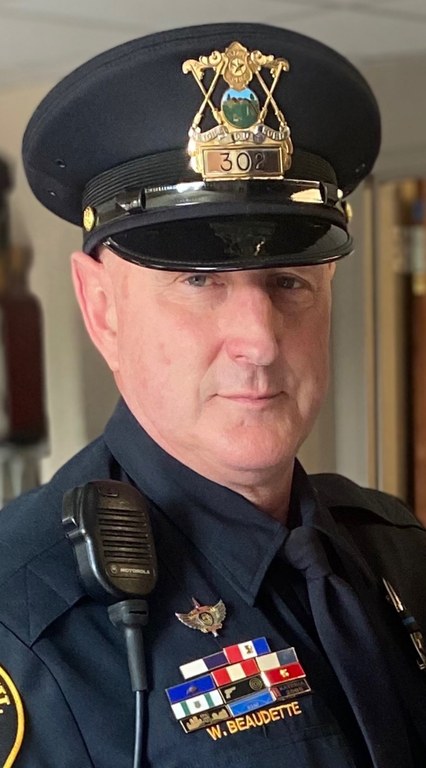