One night just after 2 a.m., Officer Colby Morton was on her way to work at the Hudson, New Hampshire, Police Department, when an unusual light caught her eye in the top left apartment of a residential building. She quickly recognized the light as a fire and immediately notified the police and fire departments. Not having equipment to act, she continued to the station for duty.

Officers Daniel Donahue, Alec Golner, and Robert McNally responded to the building, where they took action to save the lives of the occupants. They cleared the other three apartments of residents and learned that the occupant of the upper left apartment was deaf and still inside.

The three officers immediately went up the exterior stairway to the outside entry door. They heard footsteps inside the apartment and then a sound as if someone fell to the floor. The officers accessed the entry door with some difficulty because it was barricaded from within.

Facing heavy smoke and heat, Officer McNally crawled in, with Officer Golner following him. Officer McNally located the unconscious resident on the floor about 10 feet in and grabbed onto him. Officers Golner and Donahue then took hold of Officer McNally’s belt and formed a chain. The three officers pulled the resident out and carried him down the stairs and away from the building.

Fire department personnel arrived to care for the injured resident and respond to the fire. Authorities later determined that the resident himself was responsible for the fire and had a plan to confront first responders.

All four officers were recognized for their lifesaving efforts by the Hudson Police Department. Officer Morton received a lifesaving award. Officers Donahue, Golner, and McNally received lifesaving awards with valor for their efforts in facing extreme danger. 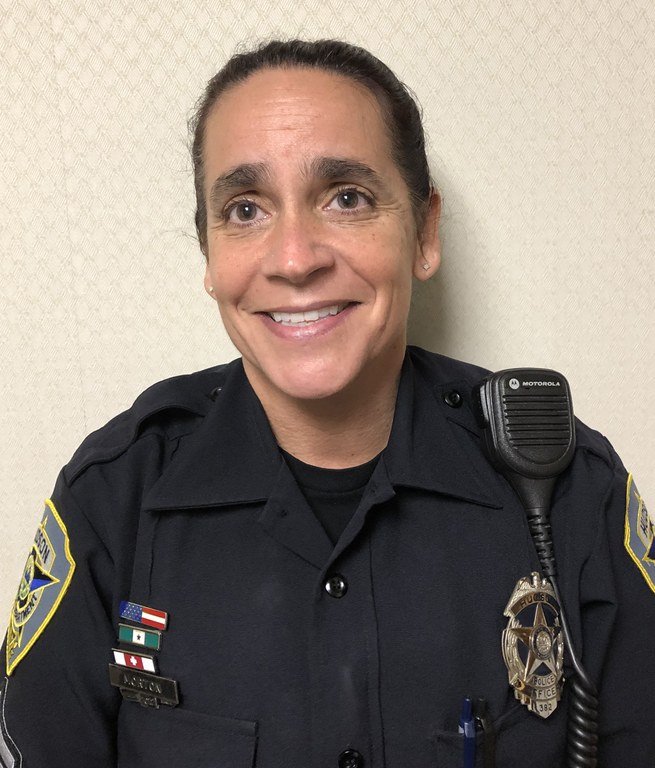 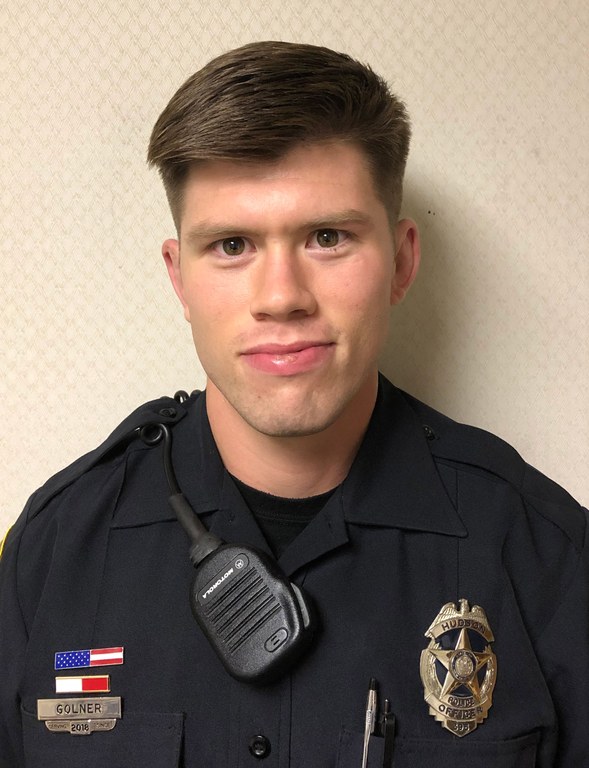 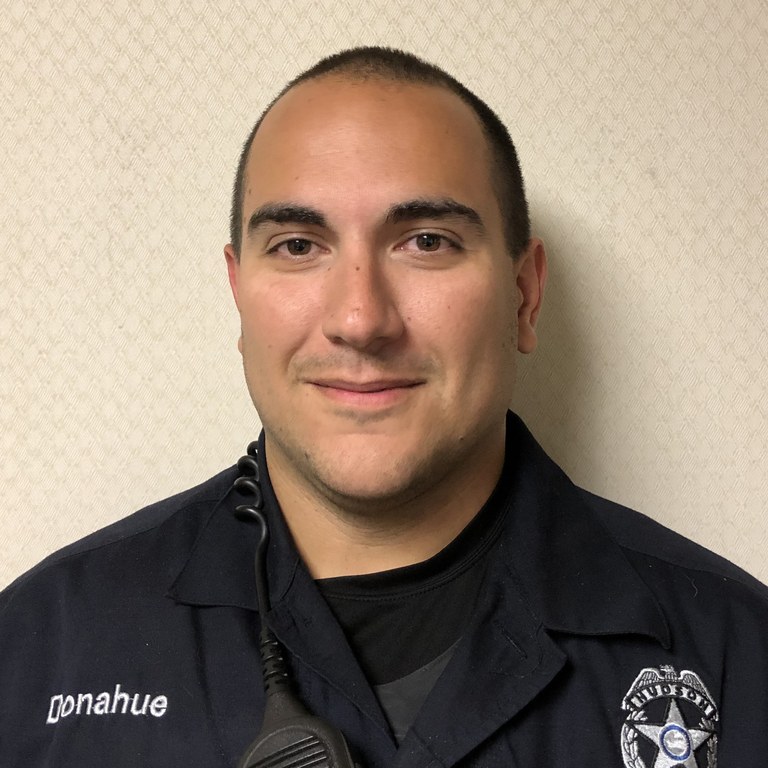 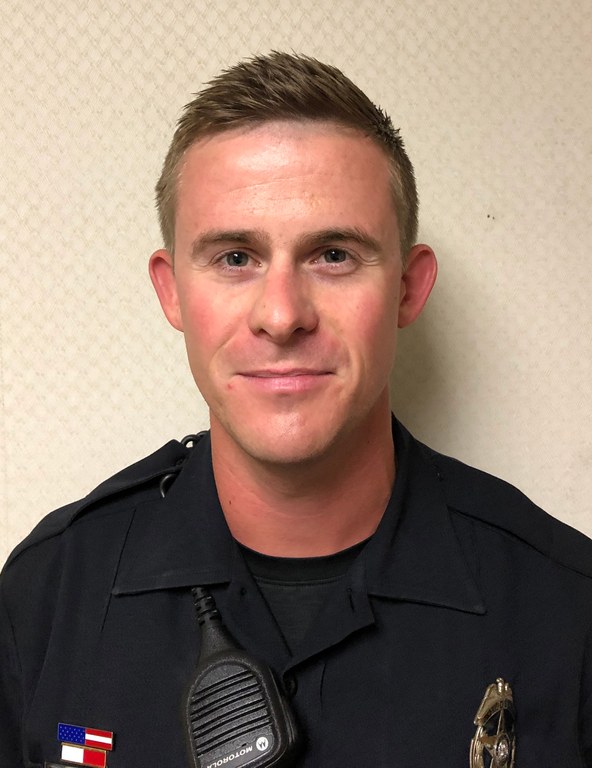