During early morning hours, Troopers Daniel Slattery and Christopher Black of the Nevada Highway Patrol encountered a single-vehicle accident. The car had struck the crash-impact attenuator, overturned, and burst into flames.

The troopers immediately reached the injured driver, lying amongst scattered debris only a couple of feet from the burning wreckage. He had suffered an injury to his leg and could not walk on his own. As the troopers began helping him away from the flame-engulfed vehicle, ammunition located inside began to explode in rapid succession, striking Trooper Black with shrapnel. Thankfully, he suffered no injuries. They moved the injured man to a safer location and stayed with him until medical personnel arrived and transported him to a local hospital. 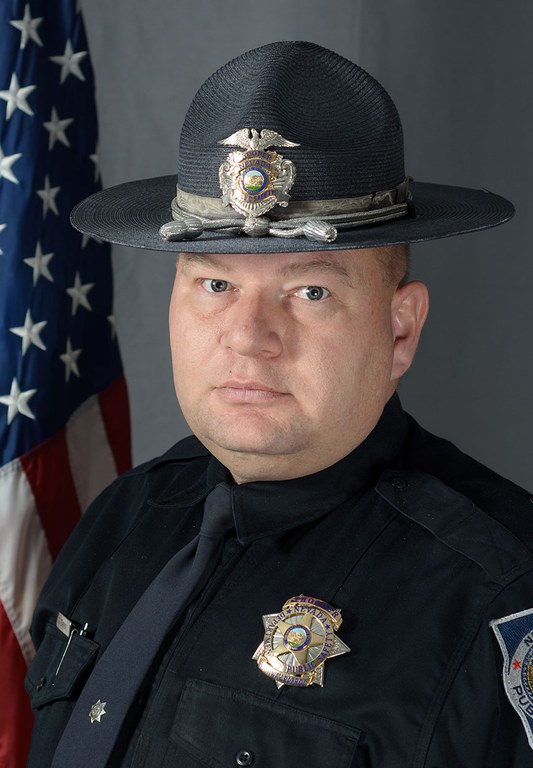 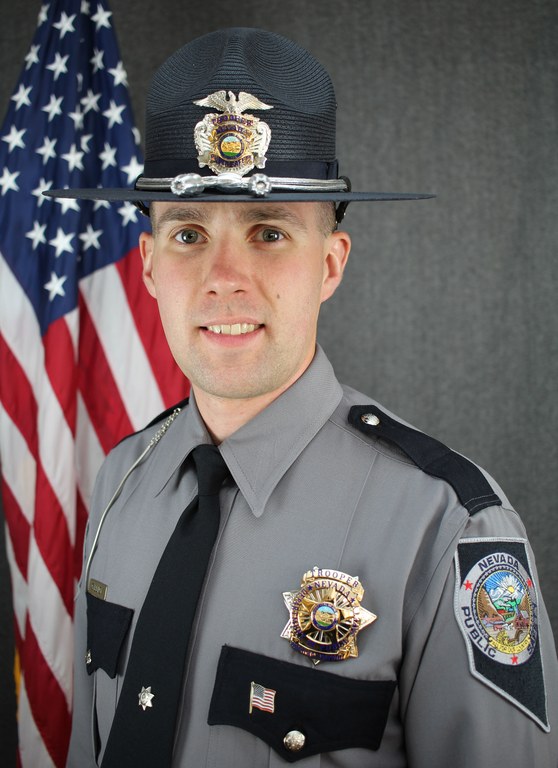