A middle-aged man left his doctor’s office and shortly after getting in his car went into diabetic shock. His vehicle ended up near downtown Knoxville, Tennessee.

Corporals Billy Pike and Brad Duerr and Officer Ahmad Marion of the University of Tennessee Police Department (UTPD) saw the slow-moving vehicle and attempted to pull it over.

After realizing that the driver was unresponsive, they broke the window to stop the vehicle and quickly called for medical assistance. After the incident, the man’s daughter-in-law wrote to the UTPD to commend the officers for their actions. 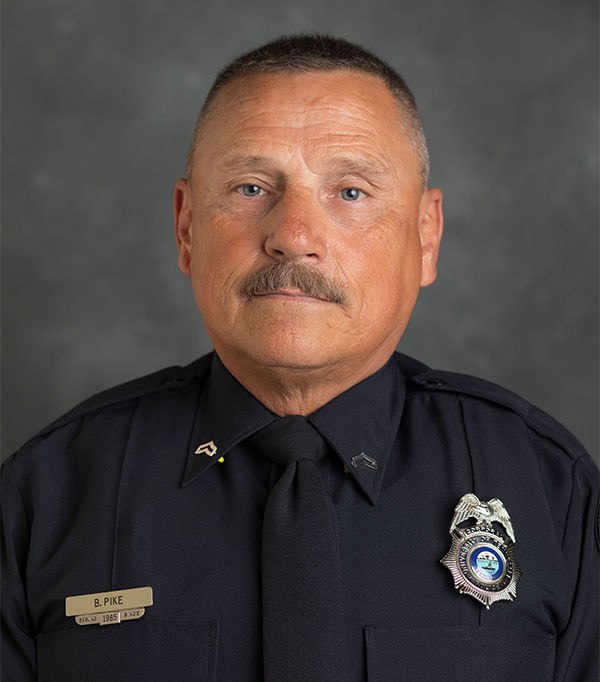 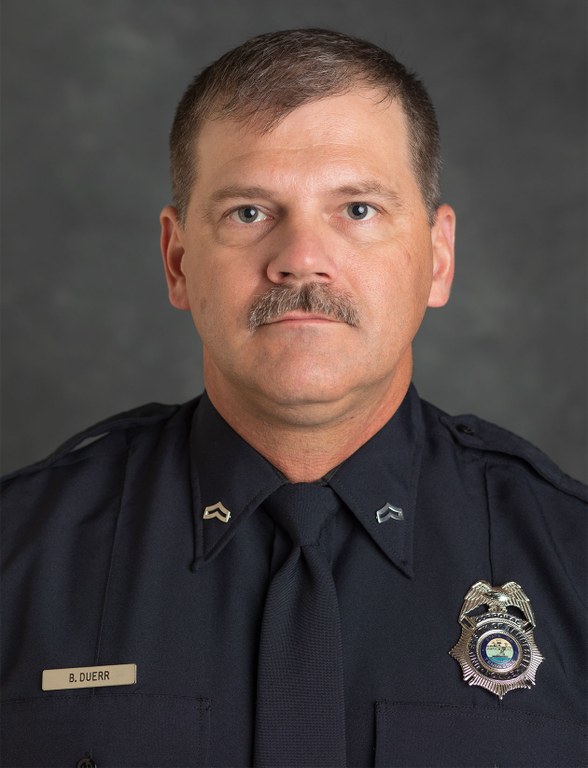 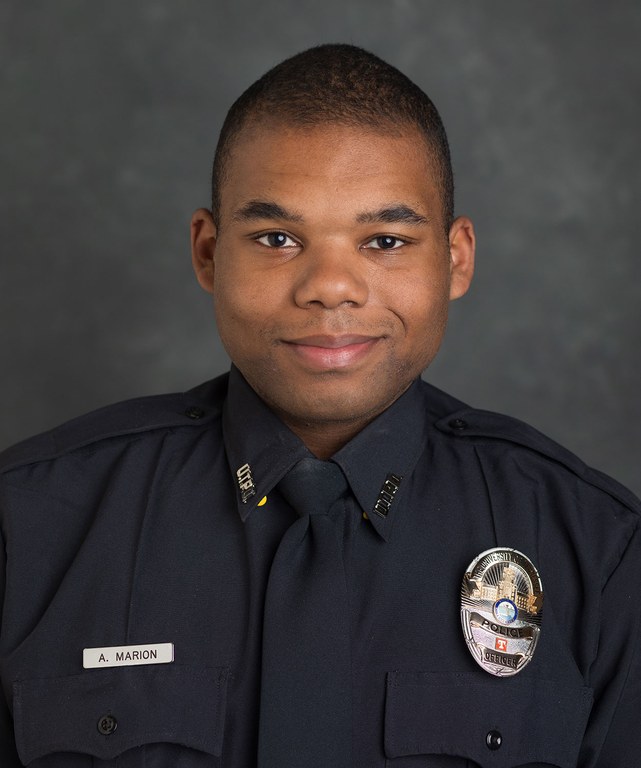 Nominations for the Bulletin Notes should be based on either the rescue of one or more citizens or an arrest(s) made at unusual risk to an officer’s safety. Submissions should include a short write-up, a separate photograph of each nominee, and a letter from the department’s ranking officer endorsing the nomination. Submissions can be emailed to leb@fbi.gov or mailed to Editor, FBI Law Enforcement Bulletin, FBI Academy, Quantico, VA 22135.