One evening, Officer Joseph Goss of the Suffolk County, New York, Police Department responded to a call regarding a potential drunk driver traveling at approximately 20 miles per hour on an expressway. After locating the vehicle, he attempted to initiate a traffic stop. However, the female operator did not pull over.

Officer Goss pulled onto the shoulder, alongside the sedan. When the driver rolled down her window, he noticed a baby in the rear passenger seat. The officer instructed her to stop, but she claimed to be unable. He then slowed down incoming traffic, and the operator reduced her speed to approximately 5 miles per hour. Officer Goss sped past her and parked his vehicle on the shoulder. Then, he jumped into the moving car through the passenger-side window and stopped it by placing the transmission into park.

The driver, showing signs of drug impairment, was arrested on several charges. Officer Goss’s actions potentially saved the lives of the baby and other travelers. 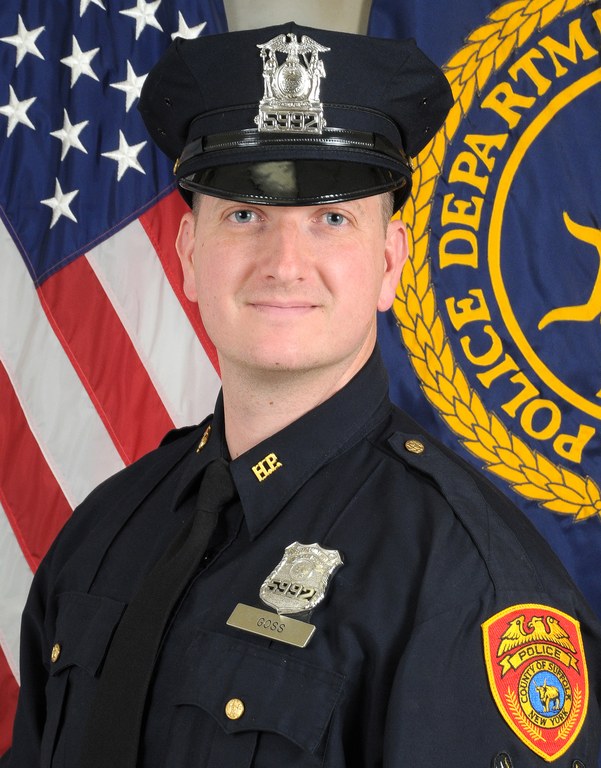