Last New Year’s Eve, Officers Steve Walter and T.J. Jacik of the La Vista, Nebraska, Police Department responded to a call from a mother who advised that her 5-week-old baby was bleeding from the nose and not breathing. Officers Walter and Jacik arrived within minutes, assessed the situation, and began CPR and rescue breathing, with Officer Walter giving breaths and Officer Jacik doing compressions. Emergency responders arrived to find that Officers Walter and Jacik had established breathing and a pulse. The baby was transported to a local hospital and since has recovered. 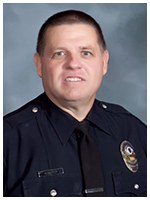 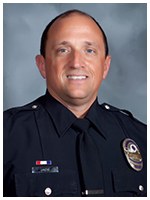