Officers Garrett Driscoll, Micah Wilks, and Michael Candler of the Sugar Land, Texas, Police Department responded to a call regarding a vehicle sinking in a lake known for the presence of alligators and snakes. A female driver was trapped inside the car. The officers entered the water to rescue the woman, breaking out a window and pulling her to safety only minutes before the vehicle became completely submerged. 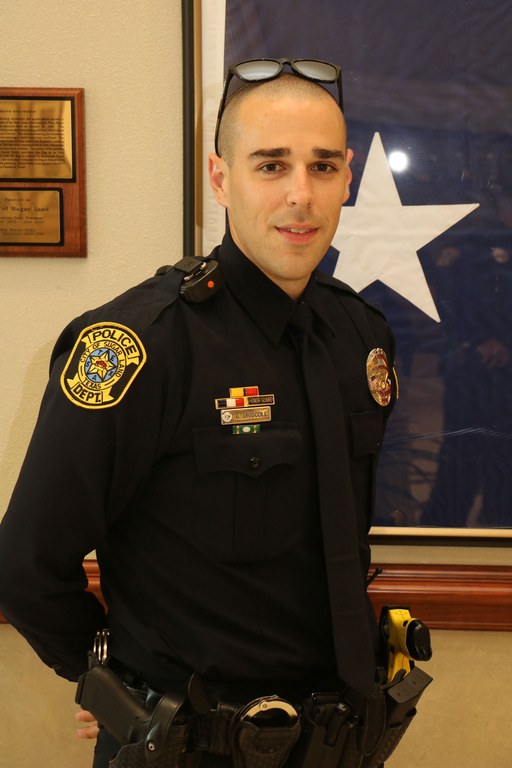 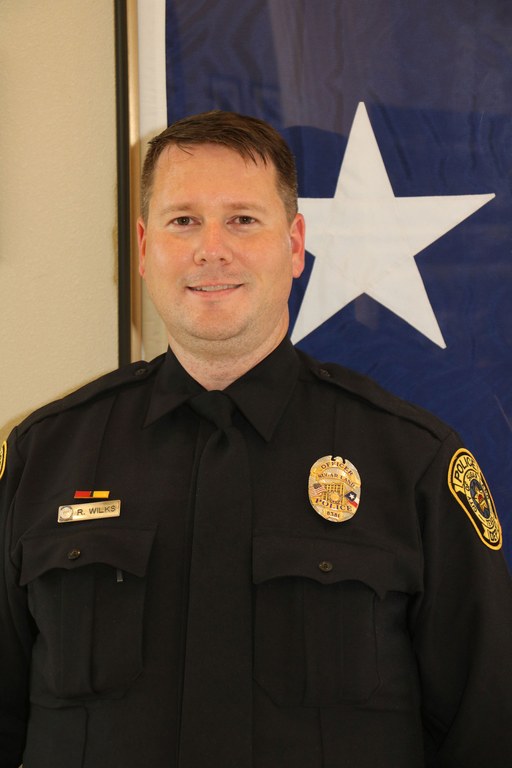 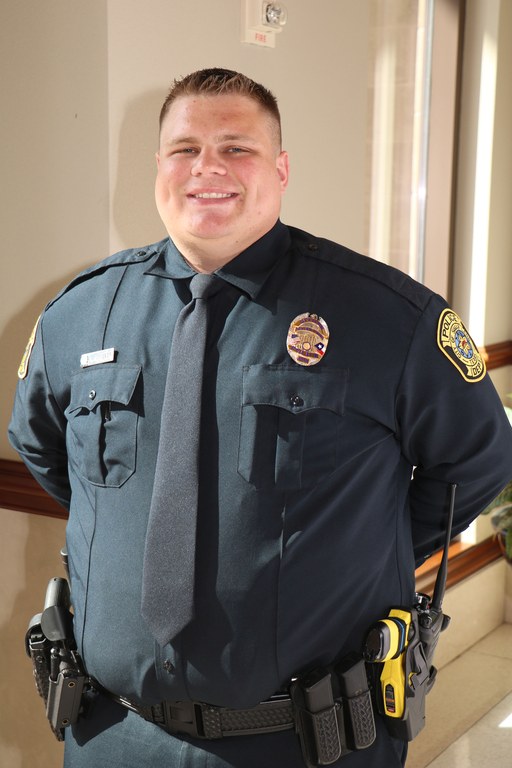