One evening, the Oneonta, Alabama, Fire and Rescue Service was dispatched to an apartment fire. Prior to its arrival, Officers Matthew Suddeth and Cory Glasscock of the Oneonta Police Department were on scene. Officer Suddeth arrived first and observed that an apartment complex, occupied by elderly persons, was fully engulfed in flames already penetrating through the roof of the building.

Without hesitation, Officer Suddeth, followed by Officer Glasscock, ran toward the complex. Two elderly female residents were unaware of the heavy smoke and flames in their apartments. The officers broke out exterior windows and helped the occupants to safety. Officer Suddeth extracted one of the women through a window because her doorway was on fire. Both officers provided notification on and rescue from what might have resulted in death or injury if not for their valiant efforts. 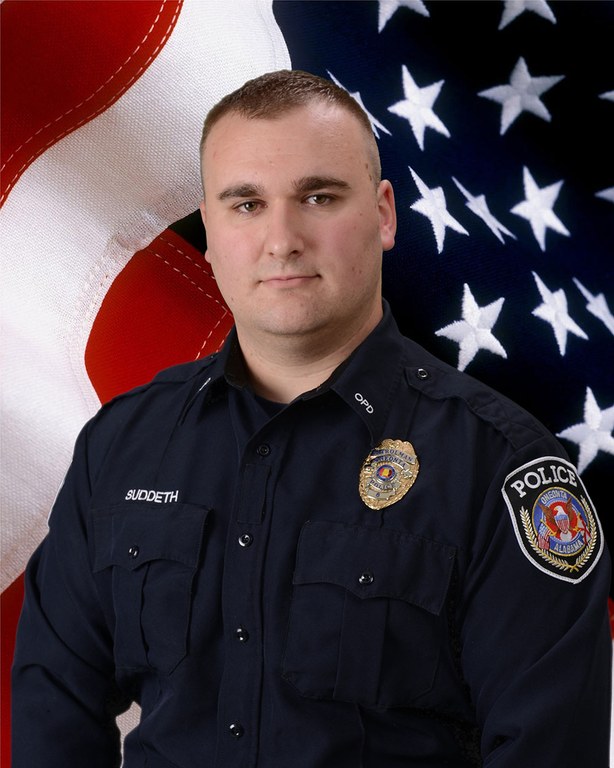 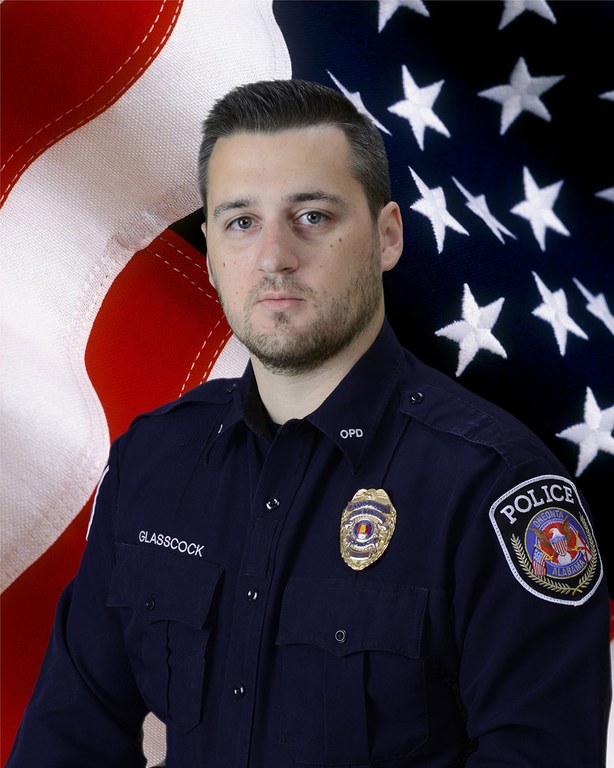