Officers Robert Gordon, Juan Macias, Chris Swiecionis, and Ross Failla of the Berwyn, Illinois, Police Department were on duty late one night when they responded to a call of an apartment building on fire. Arriving at the scene, the four officers learned of a female resident trapped in a burning apartment. The officers immediately entered the building and heard the woman’s desperate cries for help as they approached her residence. Without regard for their own lives and safety, the officers repeatedly attempted to enter the apartment, even as they were surrounded by fire and smoke. The officers worked as a team to forcibly open the door and rescue the woman, who was severely burned from the intense flames. The apartment became engulfed shortly after her extraction. The officers’ swift and persistent actions saved the woman’s life. 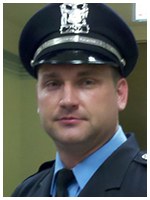 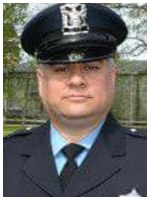 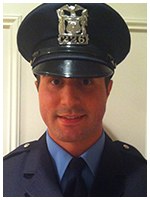