One evening, Officer James Berger of the La Vista, Nebraska, Police Department responded to a call regarding an unconscious woman who had stopped breathing and was undergoing CPR. Within 2 minutes, he arrived on scene and made contact with the victim’s daughter, the reporting party.

Officer Berger immediately confirmed that the woman was not breathing and had no pulse. Quickly, he applied defibrillator pads; administered a shock; and began chest compressions, which continued until emergency personal arrived on scene and assumed lifesaving measures. The victim recovered after treatment at a local hospital. 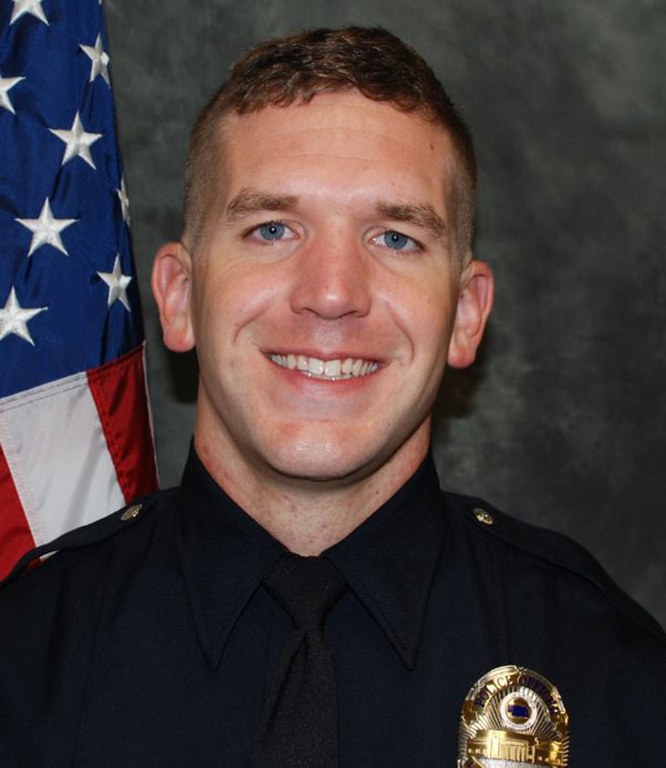